Man, I feel bad - I haven't updated since before Mardi Gras. That's a long time! Since then, I've been ridden in my first Carnival parade with Nyx, judged Hogs for the Cause BBQ, went to Northwest Louisiana (Shreveport), (which is FAR), and Lafayette.

I have spent a lot of time in yoga pants at home writing on my couch. That's going well - you can see how that's going over at NOLA Beer Blog. I've had my work published in all my regular columns (Gambit, Where Y'At, Alcohol Professor, Propaganda New Orleans, Southern Brew News) and in major publications like Beer Advocate and Louisiana Kitchen & Culture.

I'm updating now because I have a new gig with Eater NOLA. And sometimes I write about non-beer stuff, which I thought might be relevant to this blog. I'm publishing a couple times a week, and here are some of my entries:


I'm also pretty excited that yet another one of my favorite pop-ups of yore, NOLA Smokehouse, has opened up for business in my neighborhood and is getting great word of mouth and reviews. Here's an interview with the owner and pitmaster, Rob Bechtold from about two years ago, and all my previous NOLA Smokehouse coverage through the years. 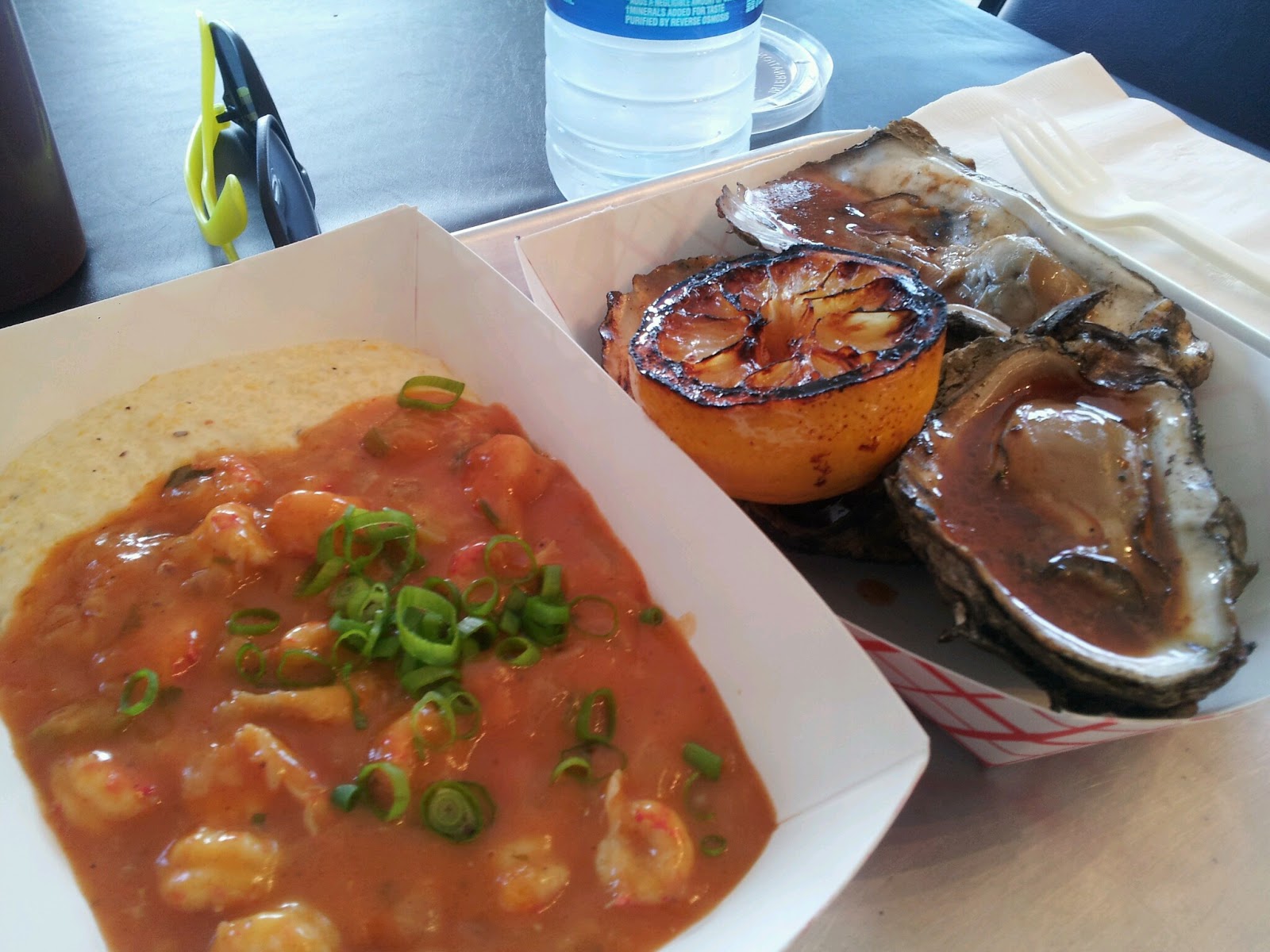 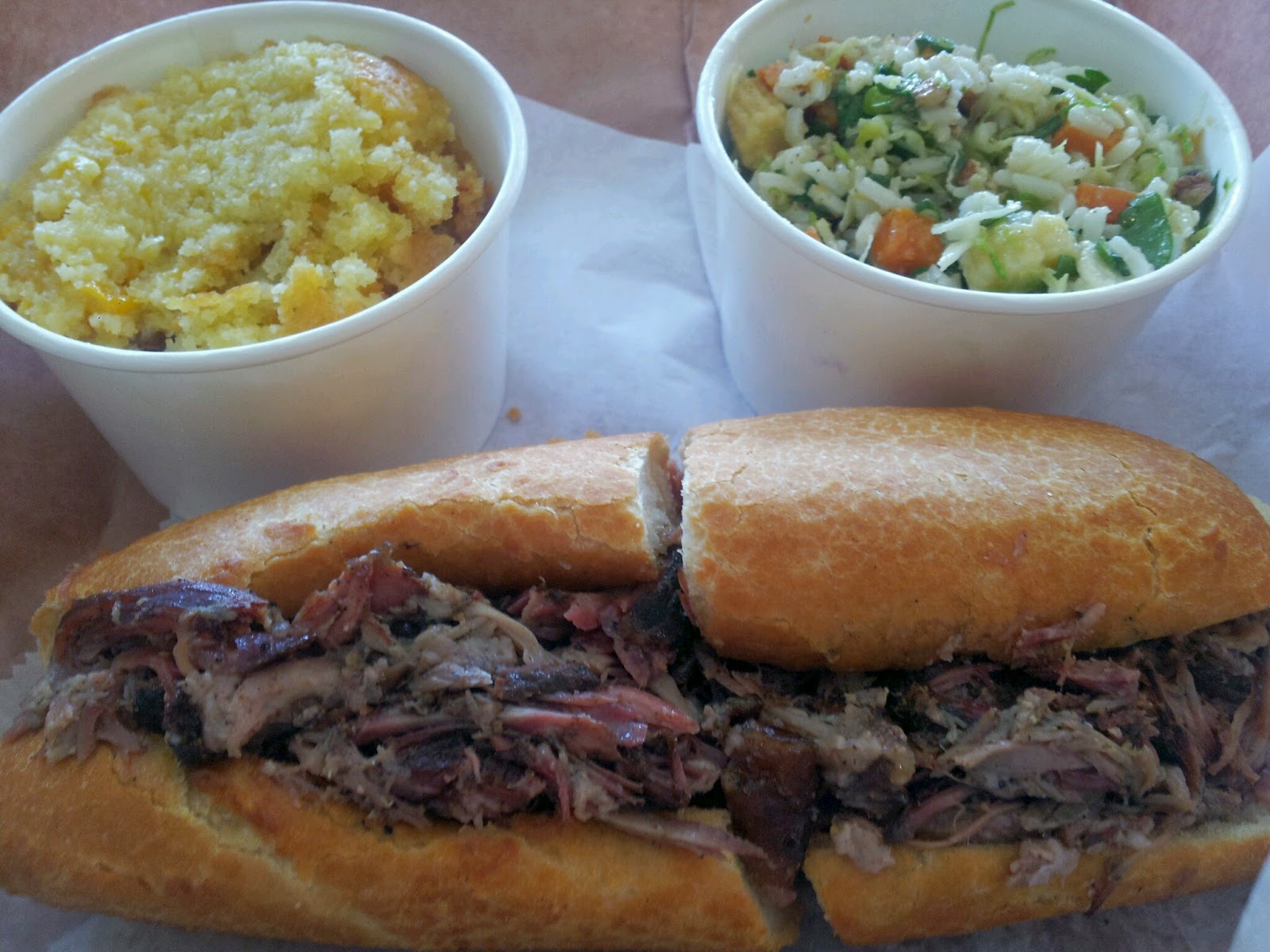 Speaking of years, this week it's been FOUR YEARS since moving to New Orleans. As I said on Facebook, four years later and I'm still learning how great life can be when you throw away the playbook someone else wrote. Four years ago, I was brand new in a city where I didn't know anyone, based on a crazy feeling that I belonged here, which I felt so strongly that I packed my entire life up and moved it to the awesomest, craziest, most frustrating, most beautiful city in the world to figure out what I wanted to be when I grew up.

Four years later, I am surrounded by friends from the beer community, my neighborhood, my krewe (Nyx), the restaurant community, and the writing/journalism community. I am writing for a living. Writing about beer and food and people and places and Louisiana and telling stories. 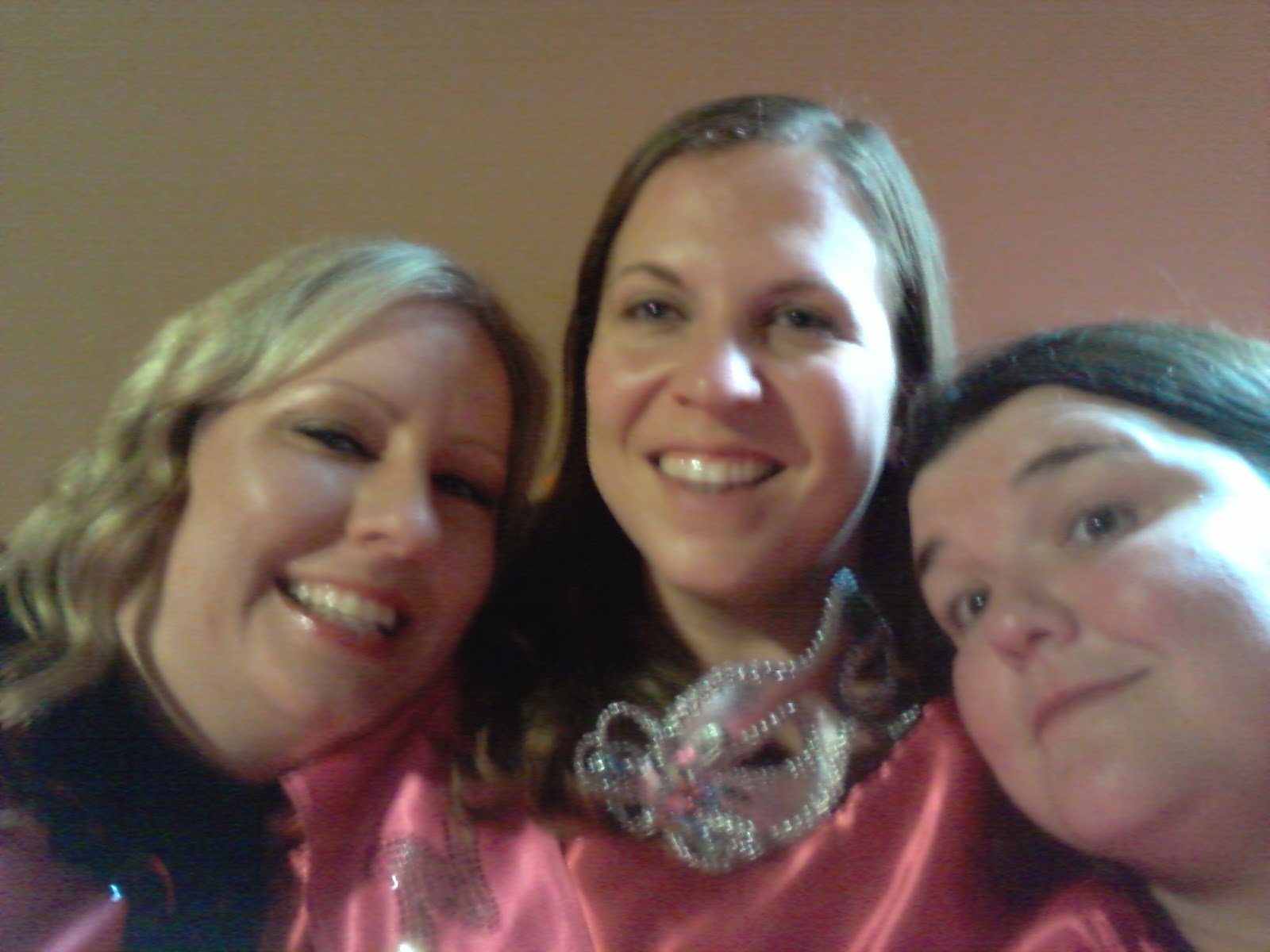 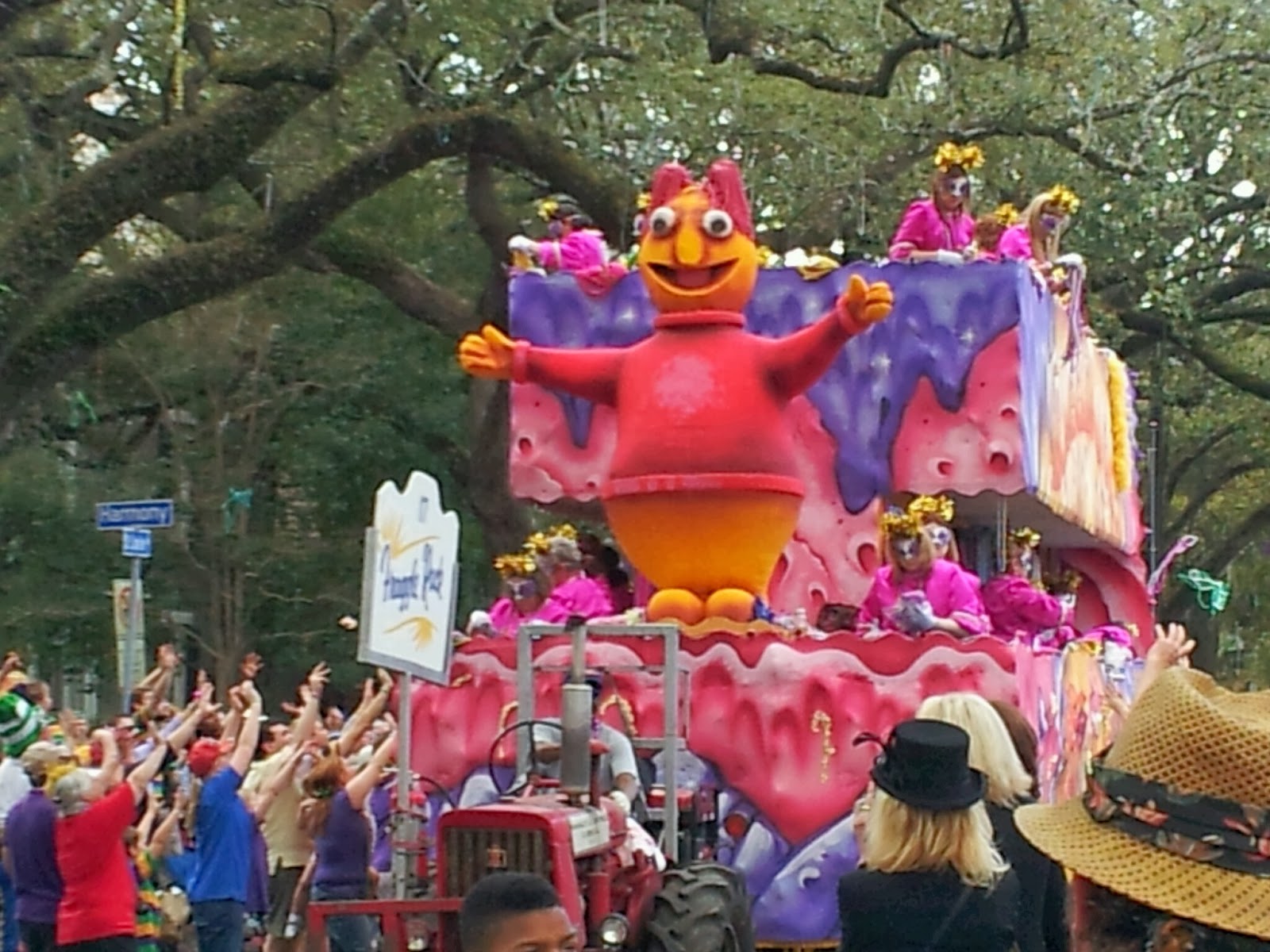 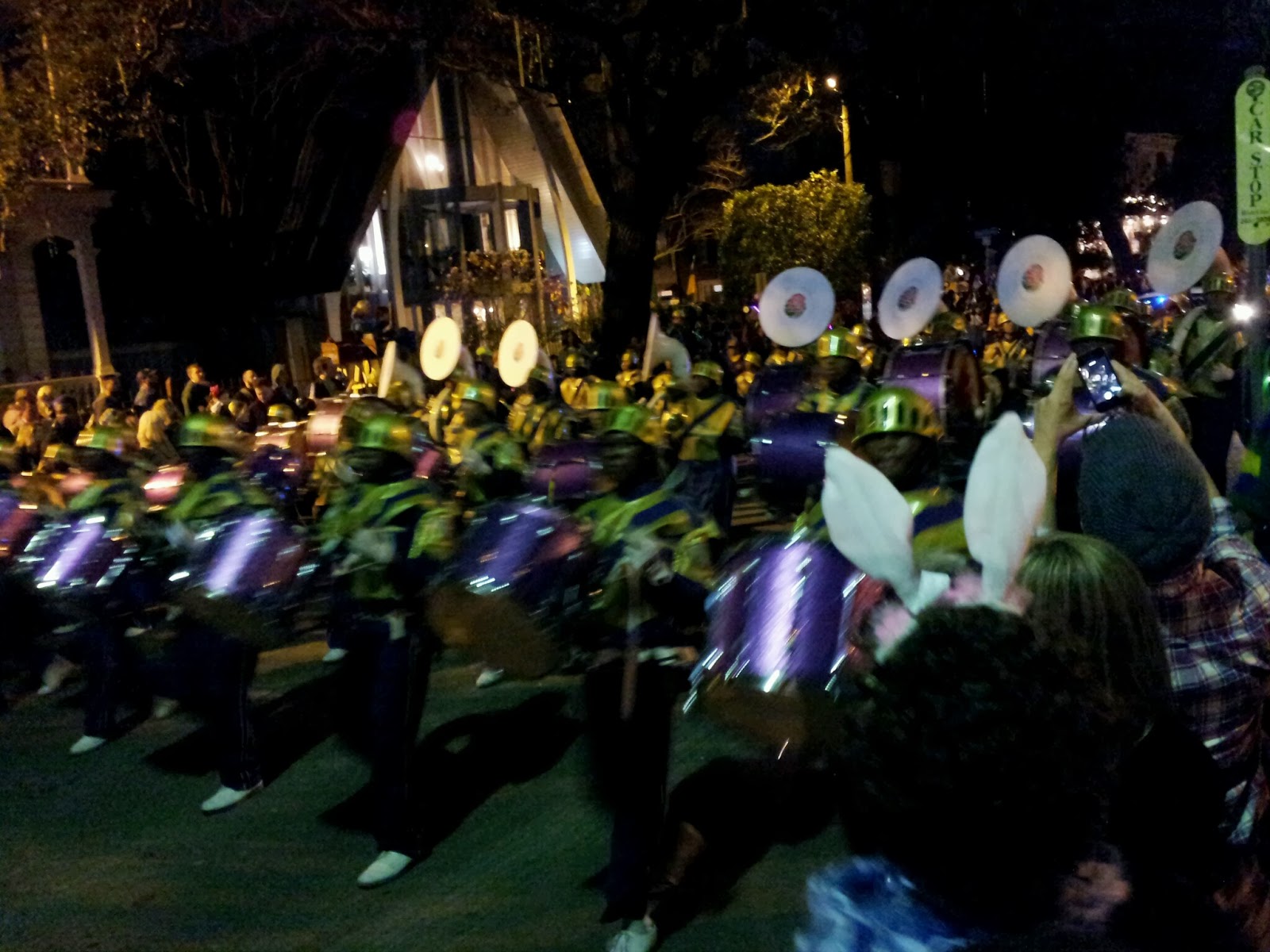 We still live in the tiny apartment that I rented 48 hours before we packed up and drove down here. I wish we had more room for entertaining and a yard, but it's all that we need and it doesn't cost an arm and a leg, and it's cozy and in a great location.

And I haven't had to organize a fundraiser for gun violence for a while, so that's good (knock wood) although a friend of mine did get shot in 2013 in the Mothers Day second line shooting. Which, you know. There's always something.