I think that Scottish cooking gets a bad rap. Yes, the Scots pioneered the fried Mars bar and haggis is for some reason considered disgusting by a nation of people who willingly eat hot dogs on a regular basis, but Scotland has an amazing natural bounty of local food. Pair that with amazing cask ale and much single malt scotch, and we are talking about the potential for some serious deliciousness.

First of all, so excited to be in the UK to have decent curry. Korma so sweer and nutty and delicate, onion bhaje, mulligatawny soup I could bathe in, balti, biyriani... Scottish lamb in the curry which is so tender and tasty... Nom! Also, the papadum here is much better. As are the chutneys. Anyway. I'm pretty pleased with my current curry situation.

I will also note that we have had some wildly inauthentic but excellent pub curries, which are a treat.
Living in New Orleans, we are certainly accustomed to amazing local seafood, but here they also have an extensive variety of smoked seafood, including salmon, haddock, and herring.

Rethink everything you've ever thought about Scottish food! Also, check out my pictures and see if you can figure out what they are, I can't format and label them whilst posting on my phone. I also suggest you check out my other blog, nolabeerbitch.blogspot.com to read about pub experiences. 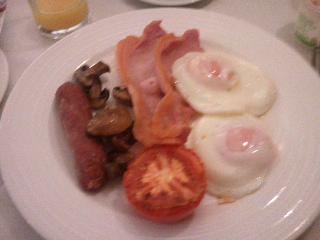 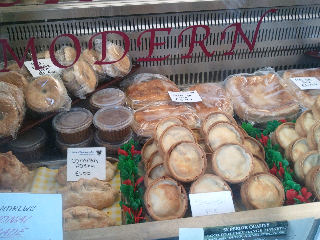 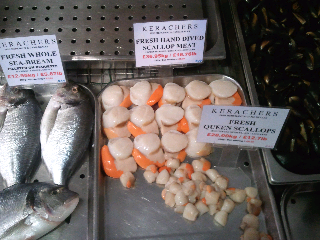 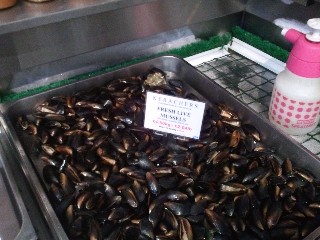 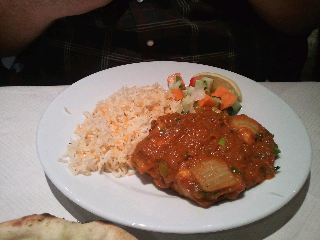 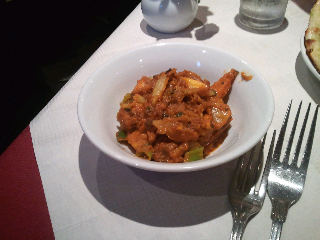 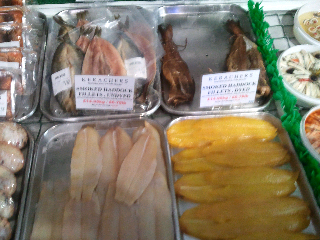 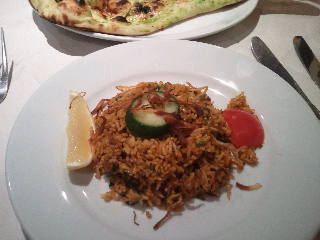 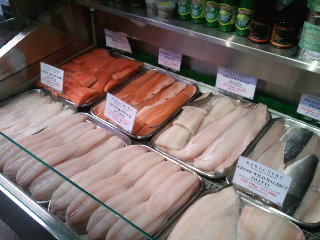 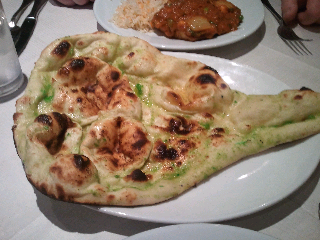 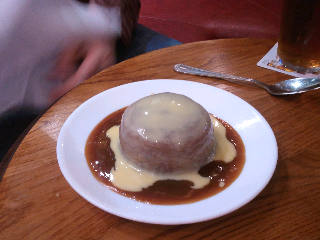 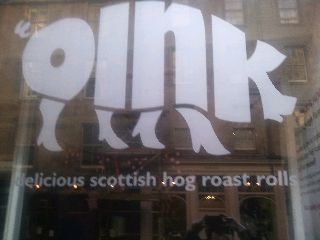 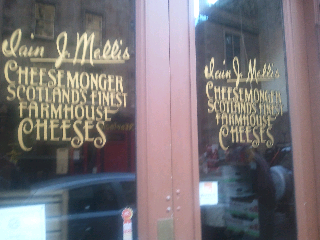 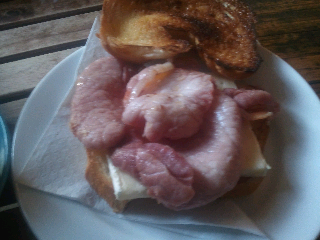 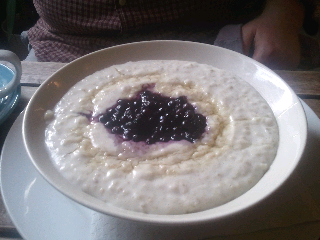